Threats and hope in nuclear security and disarmament:

Can the IAEA’s Nuclear Fuel Bank be a useful model for energy security and non-proliferation?

As a prelude to the March 2016 Nuclear Security Summit in Washington, DC, SIPRI in cooperation with the Embassy of Kazakhstan invited guests for a timely discussion on new initiatives for energy security and non-proliferation with the IAEA’s Nuclear Fuel Bank as one example.

In February this year, Stockholm hosted the final preparatory meeting for the Summit. Participants explored a range of questions: What are the expectations for the Summit? What are the next steps in preventing proliferation of nuclear weapons and material? What should now be done by multilateral institutions? More specifically—given that the 2016 Summit will focus on strengthening the physical protection of civilian nuclear materials to prevent nuclear terrorism—their discussions will influence the IAEA’s future Low Enriched Uranium (LEU) Bank. It is expected to be operational in 2017 in Kazakhstan, a country that suffered the human and environmental consequences of nuclear testing first hand.

The LEU Bank—a physical reserve of LEU, the basic ingredient of fuel for nuclear power reactors—will be available for eligible IAEA member states in the event that their LEU supply is disrupted or cannot be obtained on the global commercial market. The objective of the Bank is to reduce states’ motives for setting up new uranium enrichment facilities, since the same technology can be used to make highly enriched uranium for weapons. But uncertainties remain: Will the LEU Bank prevent a new Iran-type nuclear crisis and new states developing enrichment technology? What are the implications for the 1968 Nuclear Non-Proliferation Treaty that affirms the right of states to use nuclear energy and technology for peaceful purposes? What lessons could be learned as civilian nuclear power expands worldwide?

Kenneth G. Forslund, Chair of the Foreign Affairs Committee of Swedish Parliament, Member of Parliament for the Social Democratic Party

Kerstin Lundgren, Member of the Foreign Affairs Committee of SwedishParliament, Member of Parliament and spokesperson on foreign affairs for the Centre Party. 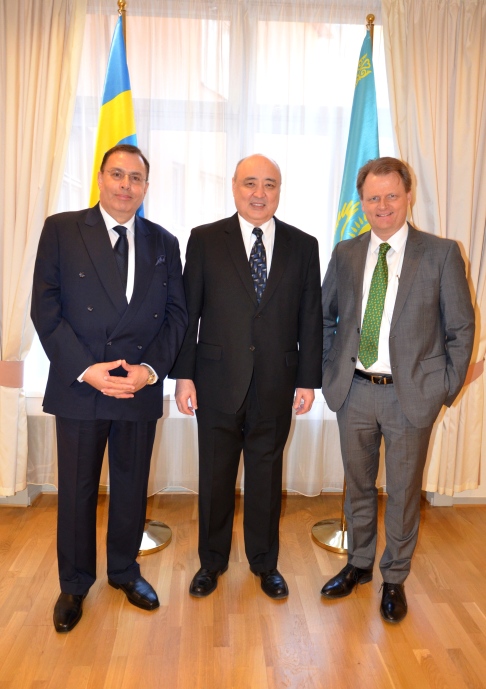 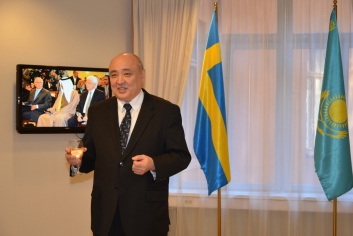 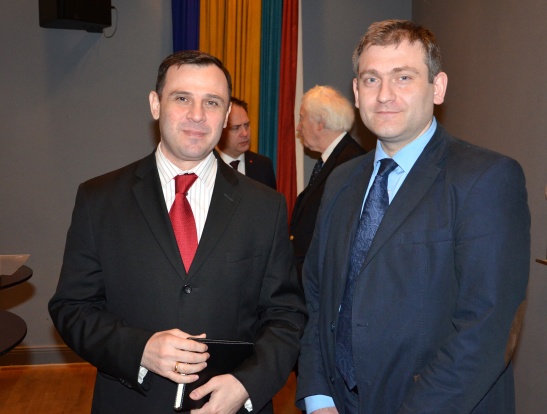 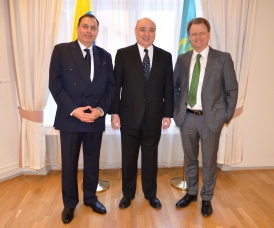 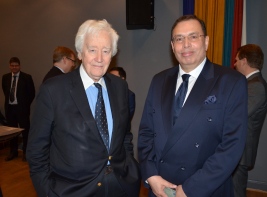 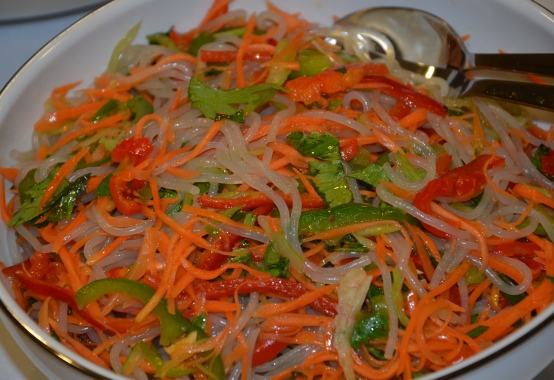 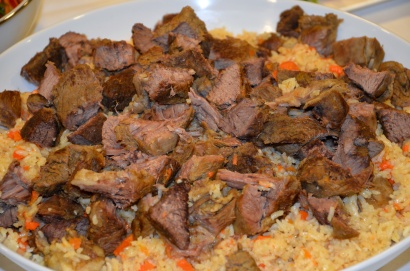 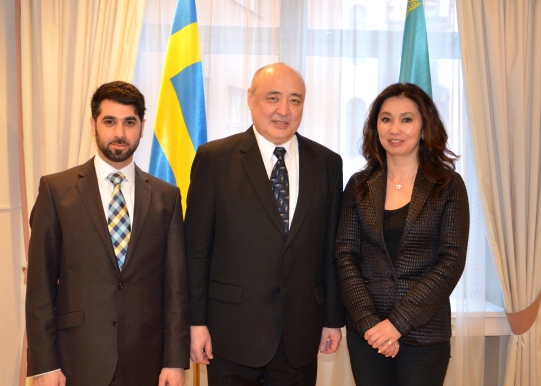 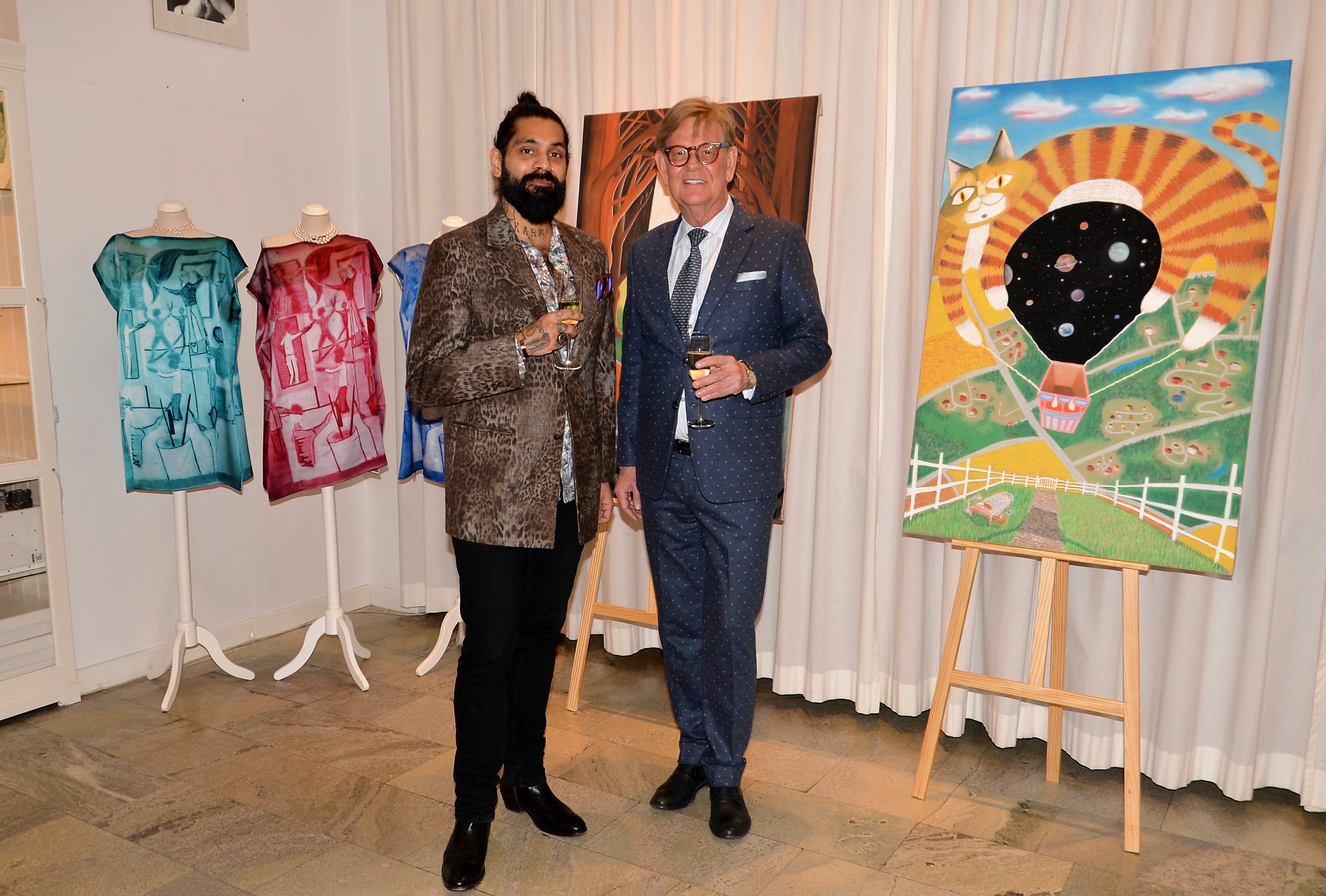